"Once workers weren't servants. They were working.

Any hidden part of the chair was manufactured to the same perfection that any visible part. By the same principle of cathedrals.

Only me - by now so corrupted - that I keep on. They had not even a shadow of a reflection. That was the work. They worked well. It wasn't matter to be seen or not to be seen. The work needed to be well done."

From "The Money" by Charles Peguy 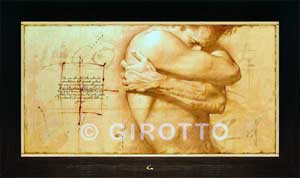 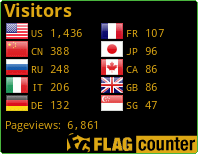